I Help Musicians Gain Diehard Fans, Get Skyrocketing Album Sales & Make a Meaningful Impact on the World by Mastering how to Tell Powerful Stories in their Songs.


Do you want to write songs that touch people's hearts and souls?

Do you want to make an impression?

Are you fed up with people telling you what a lovely voice you got?

You know why that bothers you:

Because it tells you your impression is not strong enough. After all, no one ever told Bob Dylan they loved his vocals.
They didn‘t!

Instead, they wrote books about his songs!

Songs have the power to make an impact on the world.

But only through telling stories in your songs can you achieve that.

As an editor and story consultant, I wondered how the Story Grid can be applied to songwriting.

My question was: Does the craft of telling a story that works matter in songwriting? Does it influence the sales of an album or how successful a single will be?

Storytelling matters in how successful an album or a single release can be.

There's indeed a correlation between how the songs tell captivating stories and the success of an album.

I would not believe it myself if I hadn't analyzed two very different bands (Westlife & Placebo) to acquire the proof.

If you want to work with me and create a concept album together or write a song that’s telling a captivating story, check out what I can do for you.

P.S. Melanie also likes to read graphic novels and comic books. As an editor she focuses on trying to show how the principles of story structure can be applied for telling stories that work through the art of captivating pictures, captions, and dialogue. Find out more about the stories she's analyzed on her website editing-comics.com.

Melanie has traveled the world and lived in New Zealand, Australia, and Spain before settling down in her home village in Saxony, Germany. 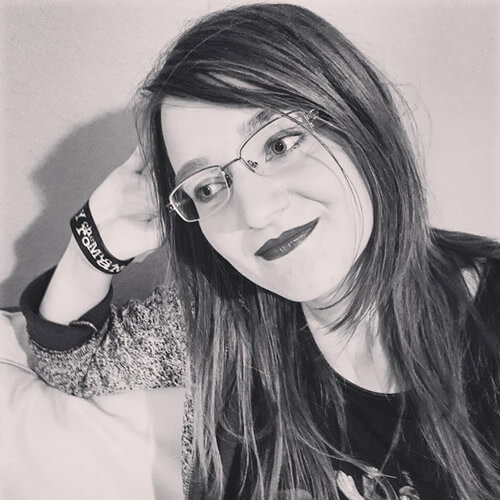 I Help Musicians Gain Diehard Fans, Get Skyrocketing Album Sales & Make a Meaningful Impact on the World by Mastering how to Tell Powerful Stories in their Songs.

Reach out to me

Book your free consultation call with me